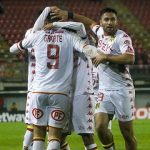 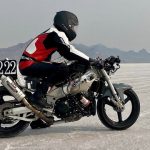 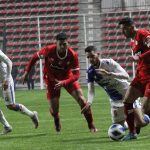 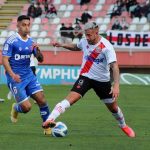 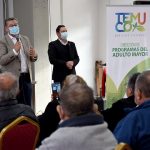 By: adminweb
In: Defense
With: 0 Comments 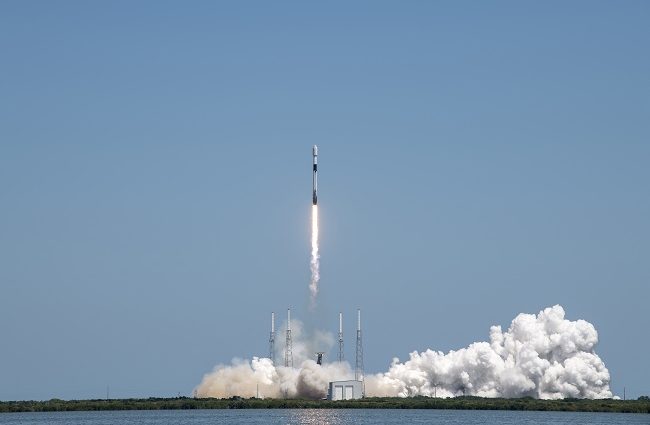 Two Defense Department leaders discussed threats to the U.S. from China and Russia and the DOD’s steps at providing a credible deterrent during a Senate Armed Services Committee budget hearing today.

Washington, April 20, 2021.- «For the first time in our history, the nation is facing two nuclear-capable strategic peer adversaries at the same time,» Navy Adm. Charles A. Richard, commander of U.S. Strategic Command said.

Stratcom is responsible for maintaining the nation’s nuclear triad, which consists of strategic bombers, submarines and intercontinental ballistic missiles.

«Chinese and Russian advances are eroding our conventional deterrence,» he said.

Regarding China, they are rapidly expanding their strategic capabilities and are on pace to double their nuclear weapons stockpile by the end of the decade, Richard said.

The admiral mentioned that Chinese ICBMs can be mounted on trucks so their location can be concealed. They also have modern, sixth generation nuclear-capable strategic bombers and submarines.

«China is capable of executing any plausible nuclear employment strategy regionally now and will soon be able to do so at intercontinental ranges,» Richard said.

Russia, however, remains the «pacing nuclear strategic threat,» aggressively engaged in conventional and nuclear capability modernization, which is around 80% complete, he said, adding that the U.S. nuclear modernization effort has not yet started.

Given these threats, modernization of the nuclear triad is the department’s top priority, he said.

«We’re at a point where end-of-life limitations and [the] cumulative effects of underinvestment in our nuclear deterrent and supporting infrastructure, against the expanding threat, leave me no operational margin. Our nation simply cannot attempt to indefinitely life-extend leftover Cold War weapon systems and successfully carry out the assigned strategy,» Richard said.

They invest heavily in space with more than 400 satellites in orbit today. China is building military space capabilities rapidly, including sensing and communication systems, and numerous anti-satellite weapons, he said, noting that they are doing all this while maintaining their public stance against the weaponization of space.

Similarly, Russia’s published military doctrine calls for the employment of weapons «to hold us and allied space assets at risk,» Dickinson said.

Facing these threats, Spacecom is focused on enhancing existing and developing new space awareness capabilities that will provide better insight into activity throughout the space domain, including potential adversary activities, he said.

«Our intent is to build the appropriate space operational architecture designed to achieve full operational capability, backed by a team of warfighters who can outthink and outmaneuver our adversaries,» he added.